Fei Lu is the new Vice President of Factory Services

Since the beginning of July, Fei Lu has bolstered the PI Berlin team with his exceptional technological expertise in the field of photovoltaics. The new Vice President of Factory Services will spearhead the organization of all photovoltaics and battery factory services that PI Berlin offers around the world. At the same time, he will serve as Senior Technology Consultant. He previously held leading positions at companies such as REC Solar and Jiangsu Linyang Photovoltaics Technology.

“Asia has been the world’s leading producer of solar modules for a long time. In light of this, we have established the new position of VP of Factory Services and are pleased to welcome Fei Lu, who will be working from the Shanghai location, to the team” says Paul Grunow, CEO of PI Berlin. “We are very proud to have found him to fill the position. His wealth of experience impressed us across the board.”

Expertise in solar research and technology

The 34-year-old Fei Lu leads all factory services worldwide, including auditing and production supervision in the area of photovoltaics and battery storage systems. His prior work in the industry has afforded him the opportunity to gain specialist knowledge in solar wafer, cell and module technology. Previously, Lu served as Director of Module Technology at the Chinese corporation Jiangsu Linyang Photovoltaics Technology and prior to that as Senior Engineer and Project Lead for Product Development at REC Solar in Singapore. Before taking up these positions, Lu conducted research on PV modules and monocrystalline solar cells at the Solar Energy Research Institute of Singapore (SERIS) as well as at the Fraunhofer Center for Silicon Photovoltaics CSP in Germany. He holds over ten patents and has a Master of Science in photovoltaic technology from the University of New South Wales in Australia.

“In order to win the battle against climate change, the world must produce an additional terawatt of solar power each year. The better the quality of the solar power plant, the higher the energy yield. That’s why I wanted to work at PI Berlin: The company is a leader in quality assurance for PV projects,” says Fei Lu. “I’m very impressed by the team at PI Berlin and I look forward to making my own contribution there to fighting climate change.”

PI Berlin provides independent expert consulting on PV power plant planning, construction and operation. With an international team of over 60 engineers and scientists, the company offers a broad range of planning, inspection and evaluation services. Its focus is on risk management and quality assurance for complex solar parks.

PI Berlin has offices in Europe, the USA and China. To date, it has carried out more than 300 factory audits with an annual total output of 90 gigawatts for more than 125 manufacturers from around the world.

SolarBuyer, a leading provider of factory audits, merged with PI Berlin in 2018. The institute was founded 14 years ago by the PV experts Prof. Dr. Stefan Krauter, Sven Lehmann and Dr. Paul Grunow, one of the founders of Solon and Q CELLS. 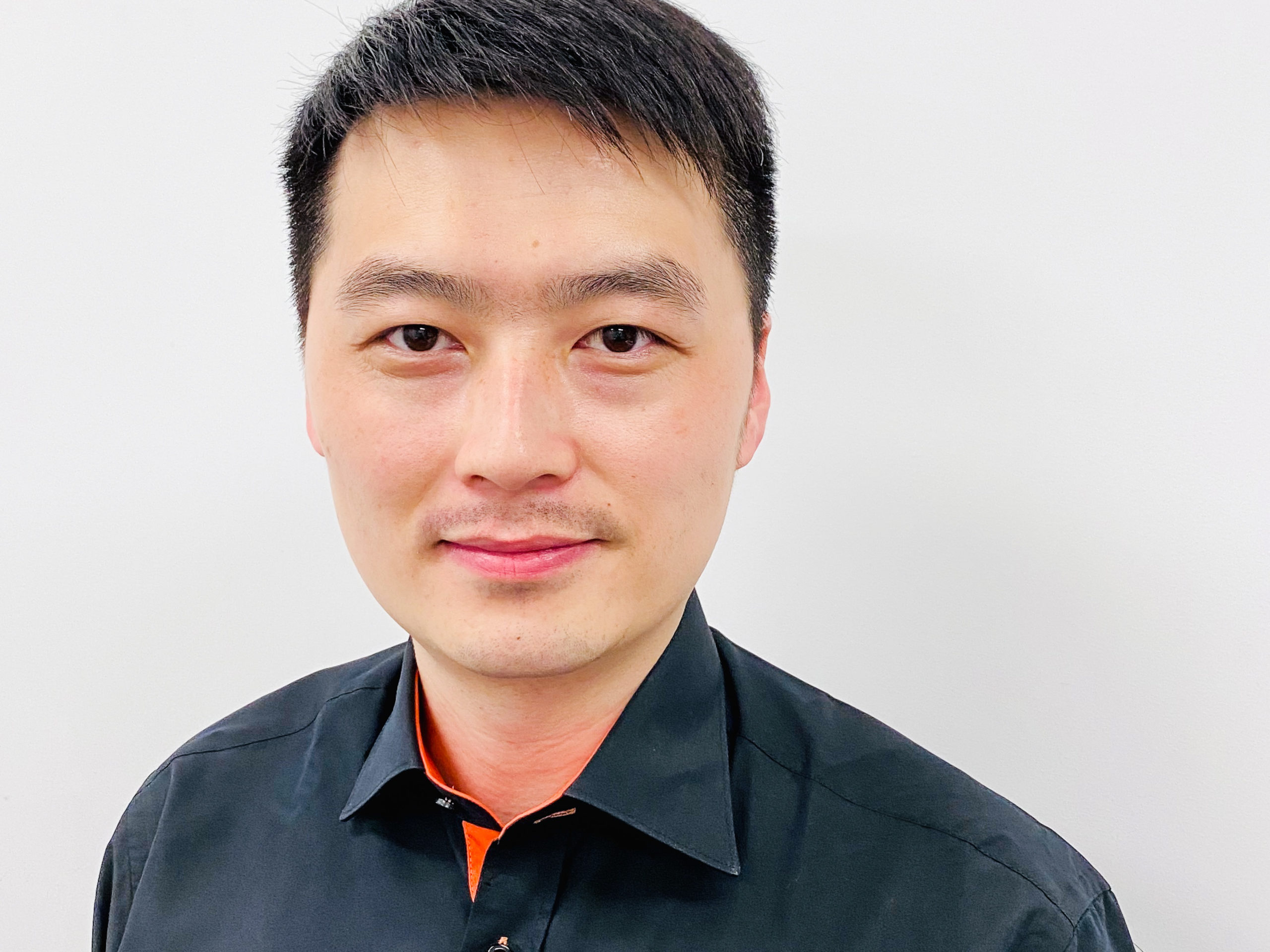 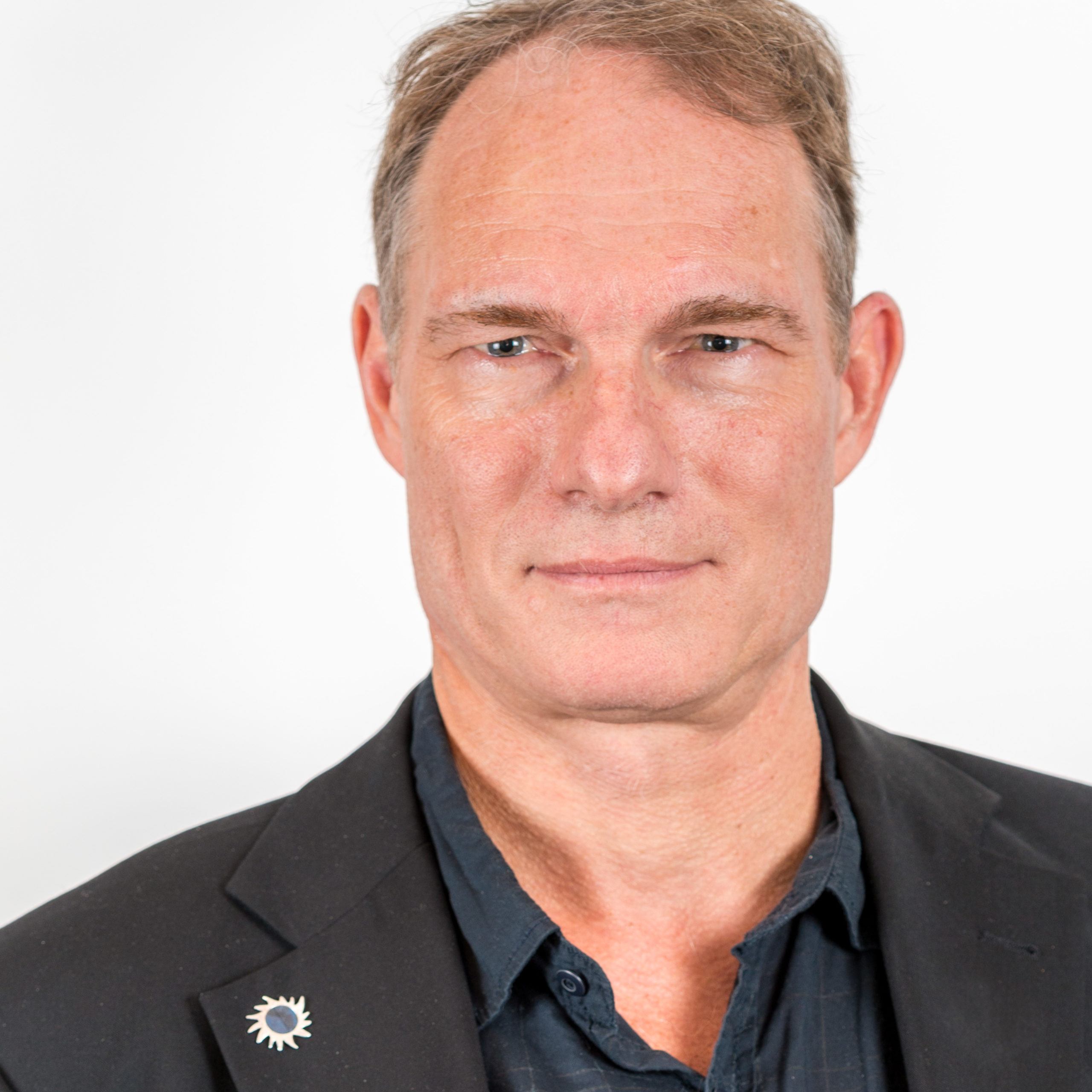 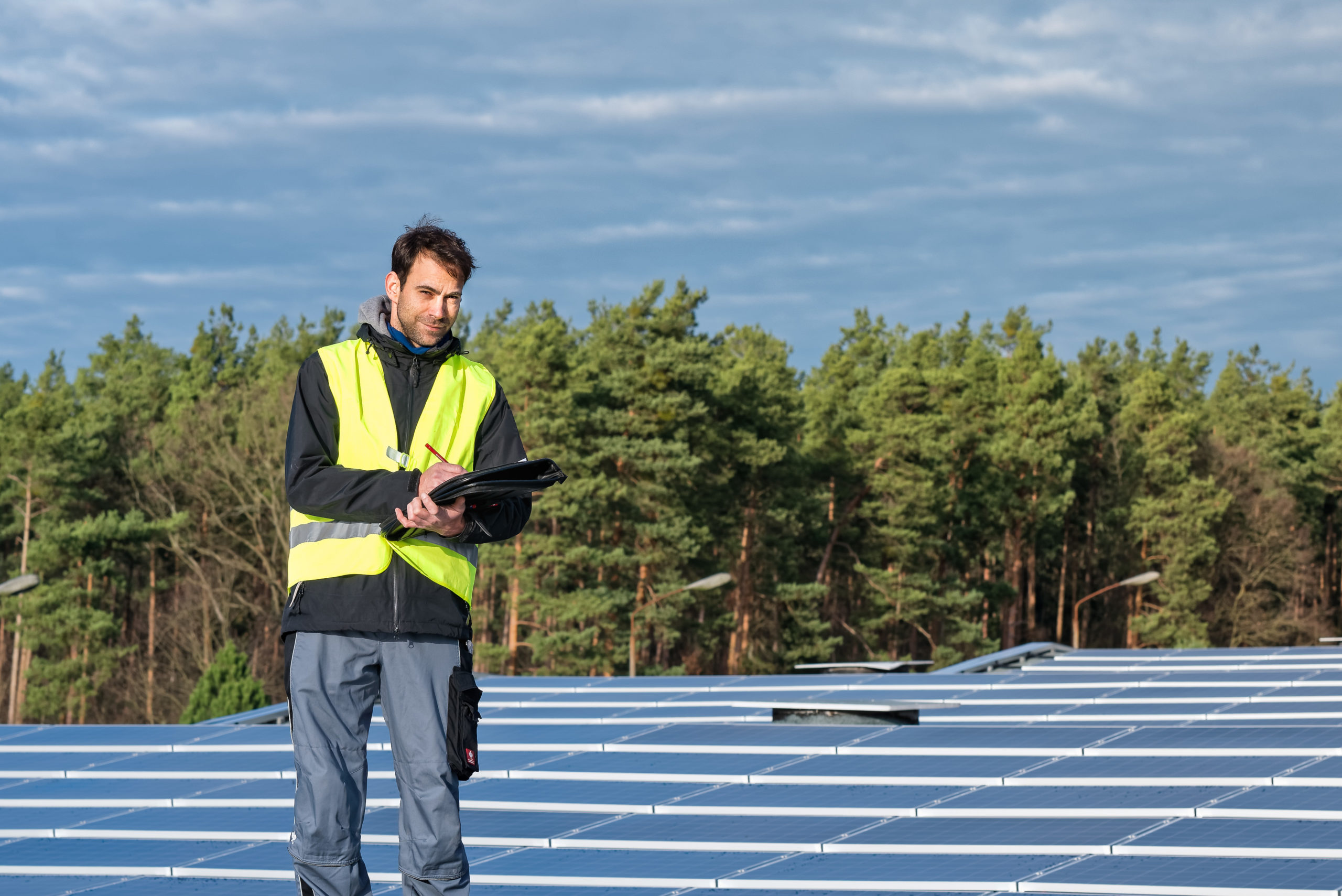 We use cookies and other tracking technologies to ensure that we give you the best experience on our website, analyze your use of our products and services, assist with our promotional and marketing efforts, and provide content from third parties. More info

These cookies are necessary for the website to function and cannot be switched off in our systems. They are usually only set in response to actions made by you which amount to a request for services, such as setting your privacy preferences, logging in or filling in forms. You can set your browser to block or alert you about these cookies, but some parts of the site may not work then.

These cookies allow us to count visits and traffic sources, so we can measure and improve the performance of our site. They help us know which pages are the most and least popular and see how visitors move around the site. All information these cookies collect is anonymous. If you do not allow these cookies, we will not know when you have visited our site. We use Matomo for analytics.