“We are pleased to recognize PI Berlin as an approved testing institute,” said Lou Trippel, First Solar’s Vice President of Product Management. “It is crucial for us that independent testing institutes perform at a consistent level and meet very specific standards in order to correctly test and measure our modules. PI Berlin has clearly demonstrated their expertise and proficiency.”

Investors and system owners will benefit from the approval of PI Berlin by First Solar — primarily regarding project security. If module defects are found after delivery, installation or operation in the field, First Solar will recognize testing done by PI Berlin and acknowledge valid claims. PI Berlin will continue to work as an independent testing institute commissioned by customers, not by First Solar.

“The evaluation process was no easy one,” says Lars Podlowski, member of the Board of Directors at PI Berlin. “In a laboratory performance test, First Solar modules were sent from institute to institute until every testing laboratory reported concurrent measurement results. Because of the numerous specific test instructions, the calibration process took one and a half years.”

PI Berlin is currently one of a number of independent testing laboratories worldwide adhering to First Solar’s strict test methods and operating under ISO 17025 accreditation (General Requirements for the Competence of Testing and Calibration Laboratories).

“We have already successfully audited the production of First Solar’s series 4 and series 6 modules in the USA, Malaysia as well as the newest factory manufacturing series 6 modules in Vietnam. In supervising an array of large projects involving First Solar modules, we have become familiar with the modules’ behavior in the factory, laboratory and in the field,” says Lars Podlowski.

PI Berlin therefore occupies a unique position in the industry by being able to provide customers with technical diligence, quality assurance and claim management services for First Solar modules all from under a single roof.

The Photovoltaik-Institut Berlin is a leading technical advisor, risk manager and quality assurance provider for PV power plants and equipment. With its experienced team of researchers, scientists and engineers, the Institute offers a wide range of design, testing and evaluation services with a focus on the risk management and quality assurance of PV equipment and complex PV power plants. The Institute has an IEC 17025 accredited test laboratory at its Berlin location for evaluating the performance, reliability and durability of solar modules. Another test laboratory is located in Suzhou, China.

Modules are tested according to strict criteria that meet or exceed IEC standards. The Institute was established twelve years ago by PV experts Prof. Dr Stefan Krauter, Sven Lehmann and Dr Paul Grunow, who was also one of the founders of Solon and Q CELLS. 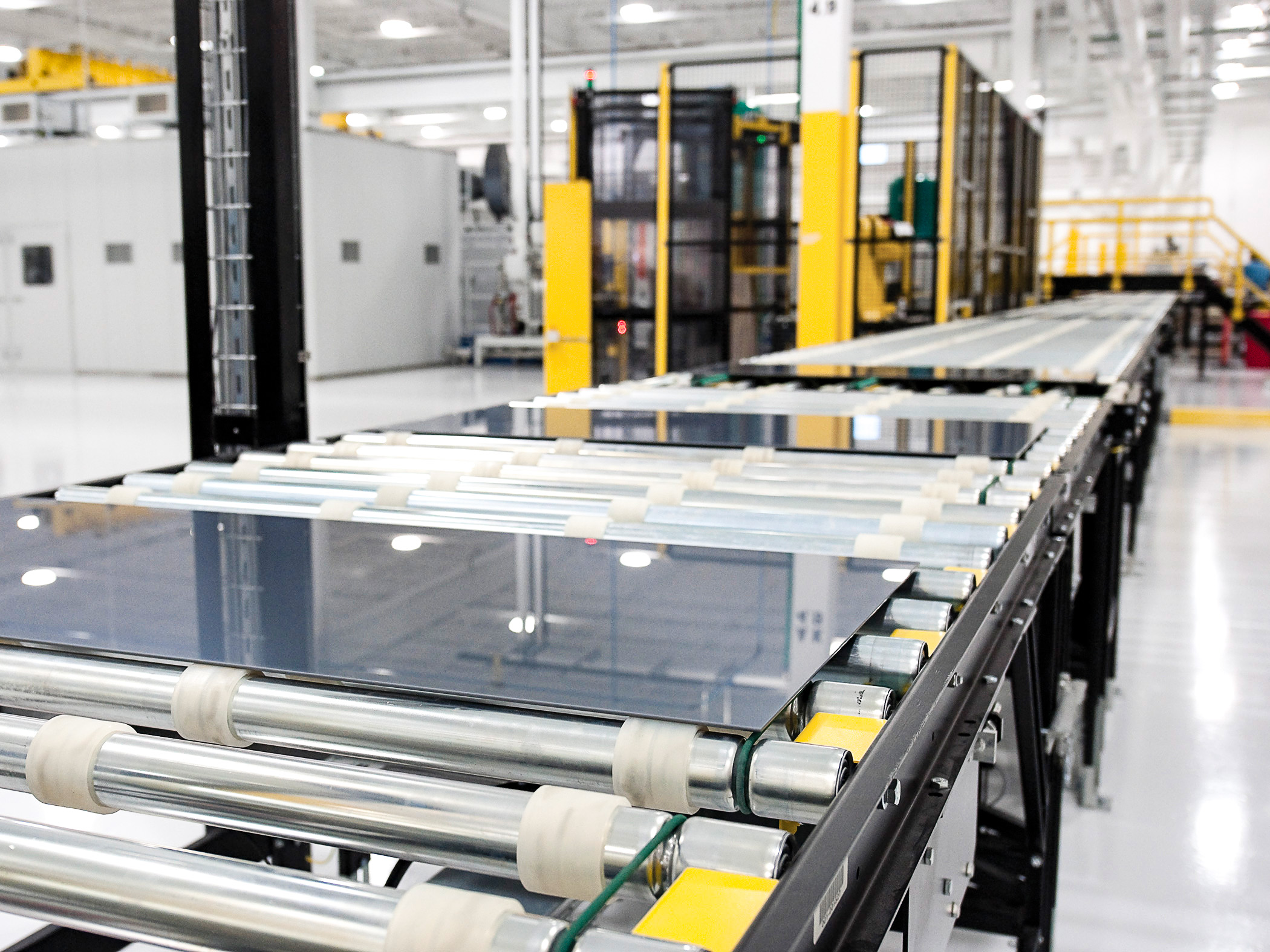 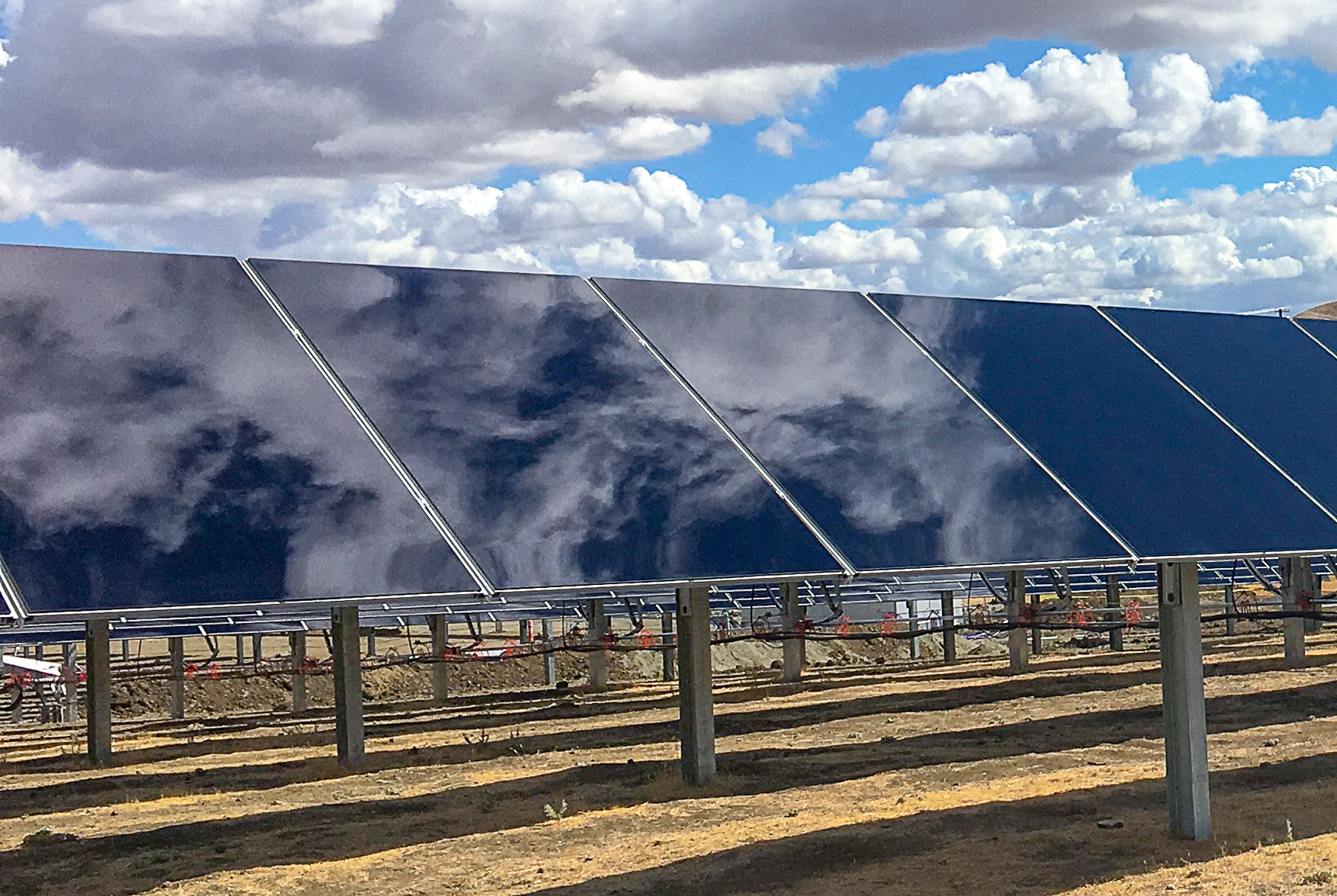 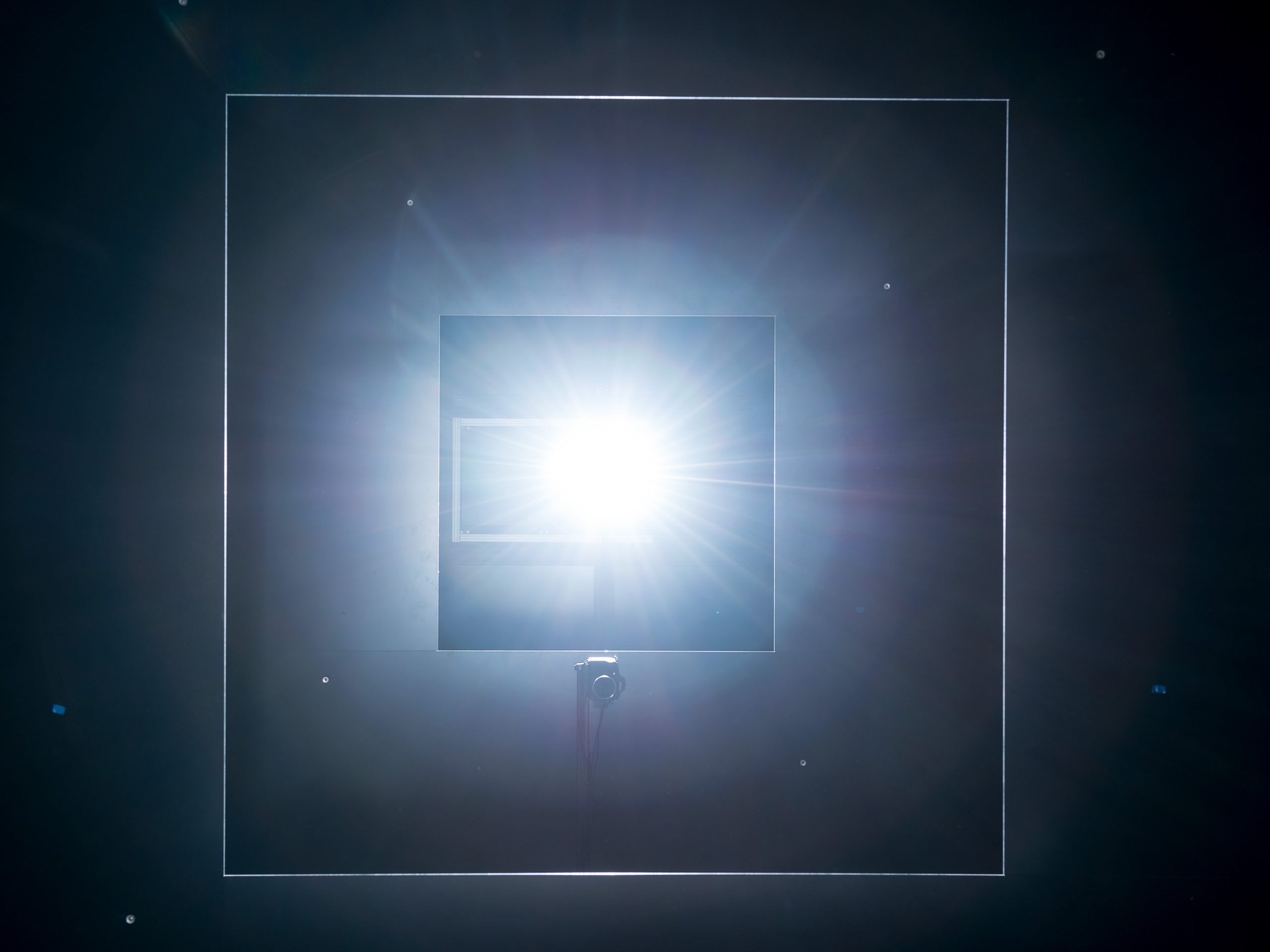 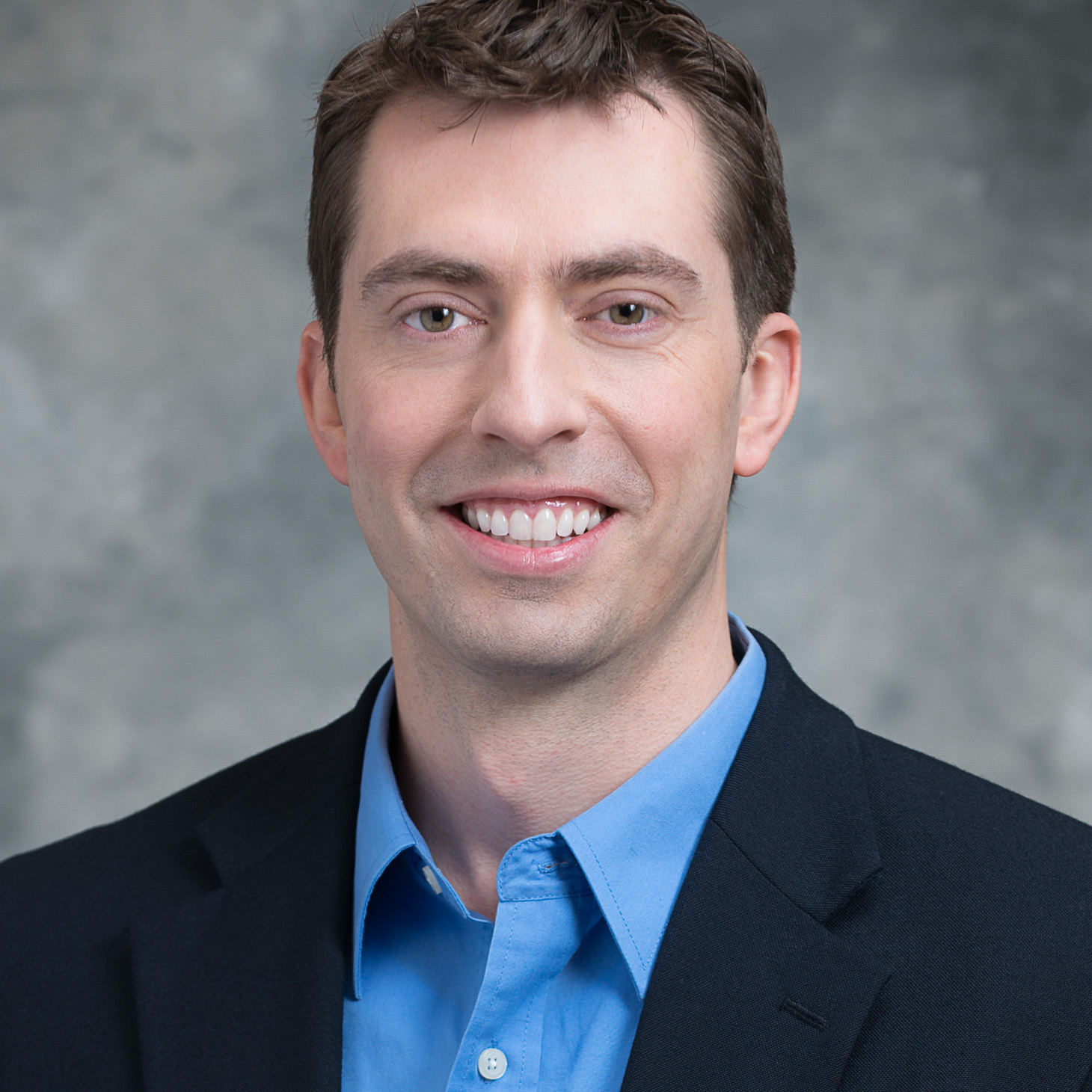 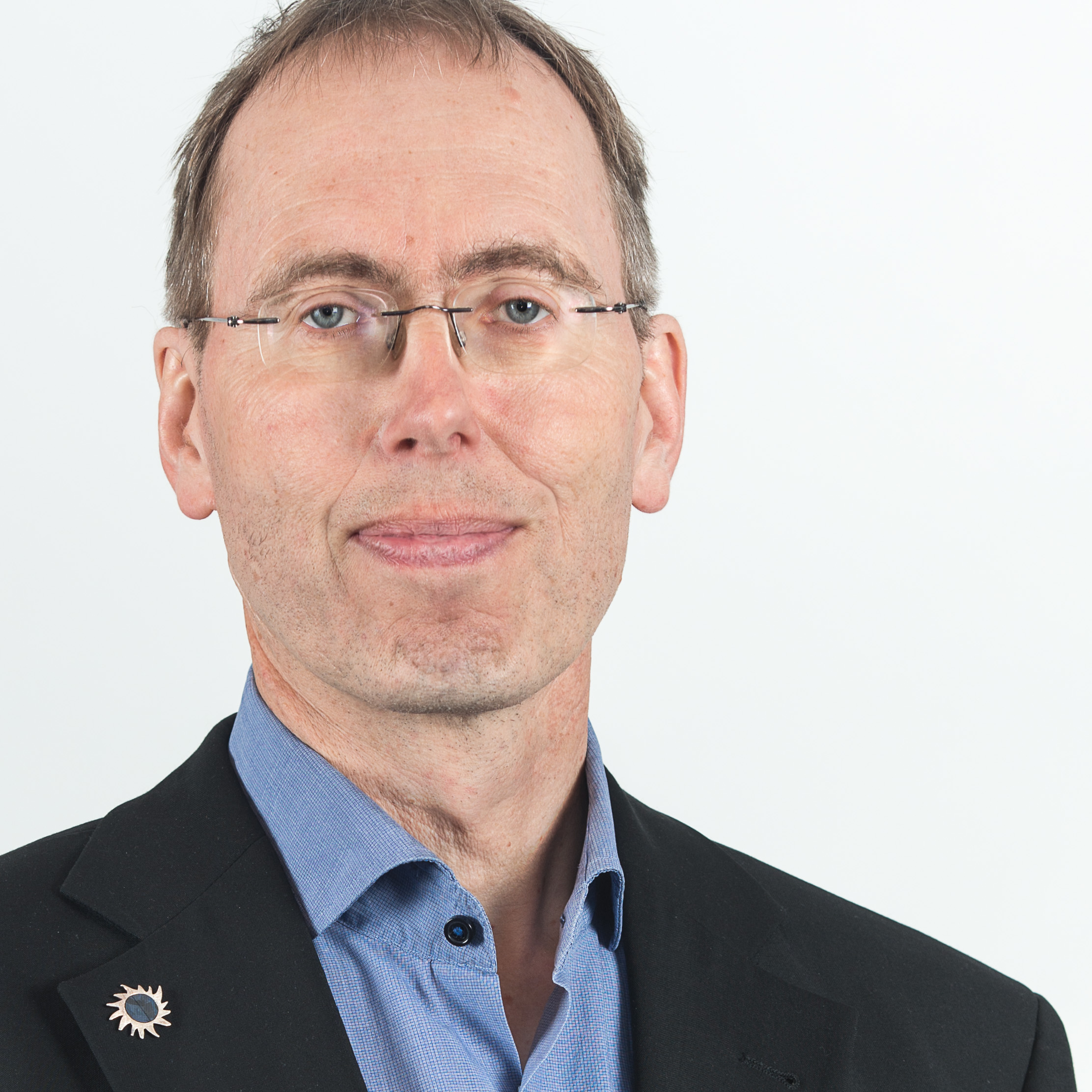 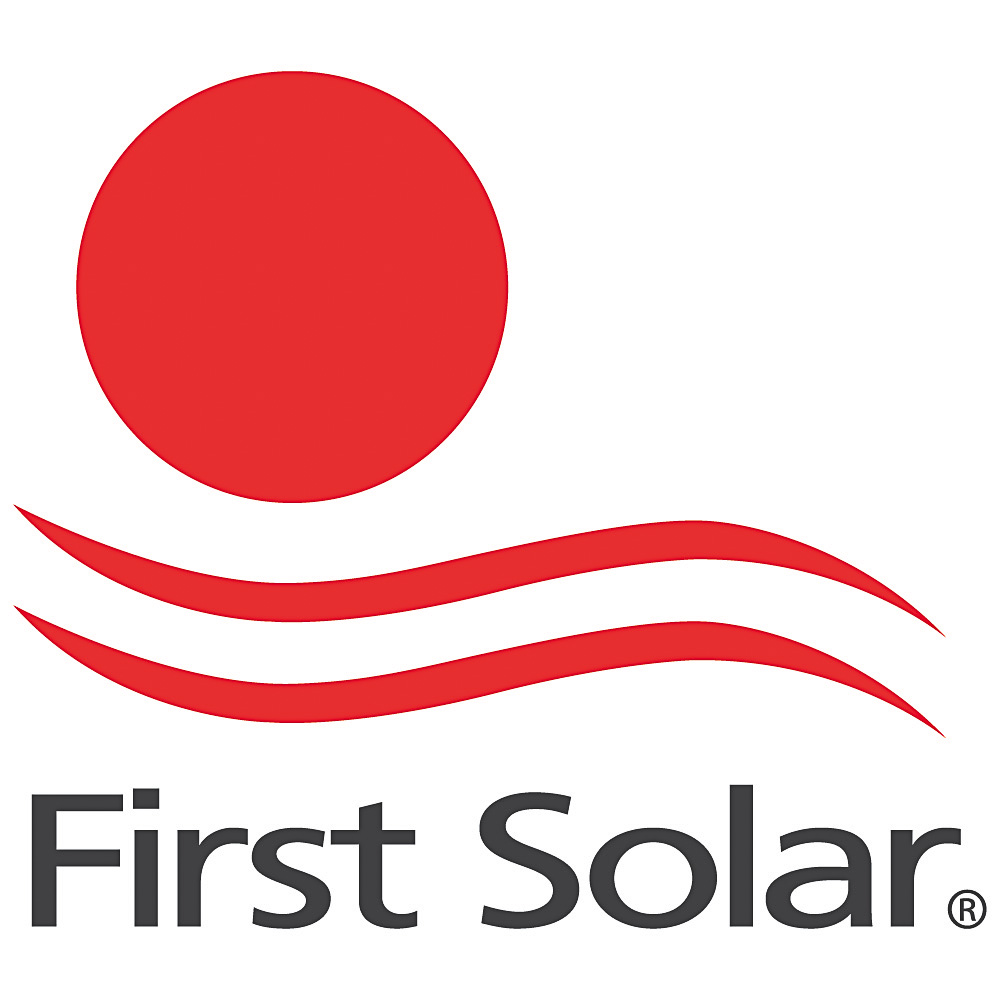